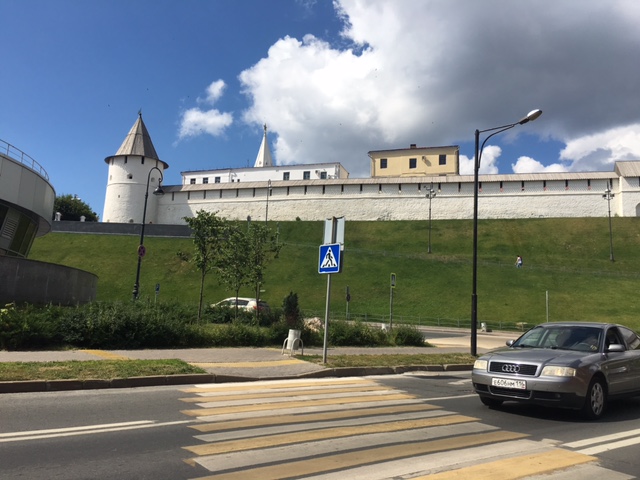 Rest day over in Kazan and we hit the roads for along drive to Nizhny Novgorod. Our route out of Kazan takes in the Kazan Kremlin, built by Ivan the Terrible in the 1500’s and the chief historic citadel of the Tatars and now a World Heritage Site. Once again a regret that we see these buildings (as you can see) from the car as we pass by. This time we used some of the rest day for actually rest as the Jaguar, in general, is holding up well and preferring the tarmac to the rock-strewn tracks of Mongolia.

I was talking to one of the other drivers and he said that it is difficult to explain just what it is like to drive a ridiculously unsuitable car across some of the terrain that we have crossed – you have to be there. 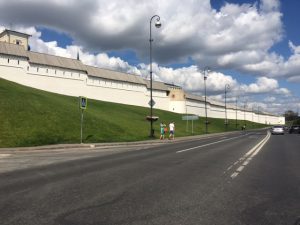 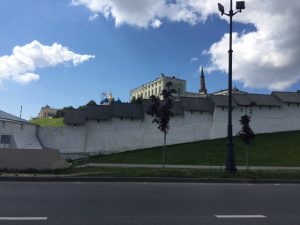