Day 17: Getting difficult to find things to say – it’s still flat and straight 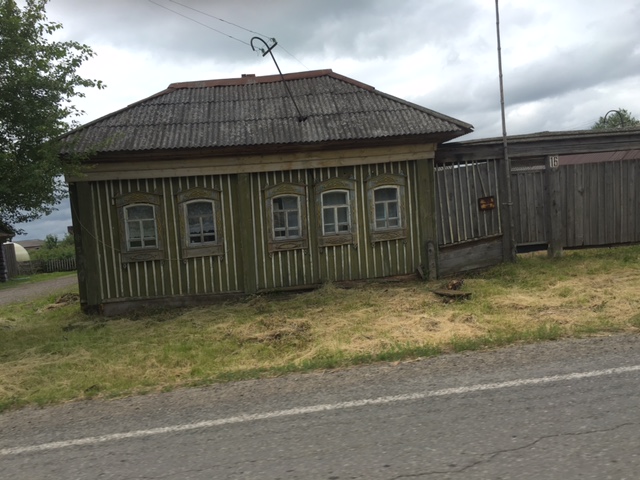 Sadly there was a big accident on one very straight bit of road but given the local overtaking skills this is not totally surprising. Fortunately, it did not involve a P2P car – especially as there was a warning this morning and a reminder of what the Russian police are cracking down on (probably 100 classic cars hurtling through Russia) .

We got stopped yesterday and when signalled to pull in, and having got used to signing autographs and having my picture taken, I was expecting the policeman to want a photo op (as has been the case with many others). We got the humourless one who via the translator on his phone accused us of not having headlights on (we had – it’s an old car and it was sunny), not having sidelights on (again we had and having proved we had the headlights on I’m not sure what difference this made). Pressed on why ‘our friends weren’t stopping (seemingly smarter than us and looking away or waving back when the baton is waved).I was tempted to grass the next one up and suggest that he would be better off booking ‘our friends’ instead.

Speaking into the phone I explained that there was 100 cars heading through (I am sure he knew this) and that we weren’t speeding (at which he asked me what the speed limit was – a stab at 90kph seemed to be ok) and just as he was prepared to let us go a confusing gaggle of P2P cars and locals all started overtaking each other and hurtling past well above 90. A booking just as he had us handy, though we hadn’t actually done anything wrong (other than stop it seems), didn’t materialise and  he seemed to shrug in resignation and waved us off.

One very good point today is that the new bushes and the extra few lbs/in2 in the tyres have transformed the performance over the undulations and rough roads and the Jag is certainly more driveable and enjoyable than in recent days. The two fixes have combined to give that little extra ride height as well as stopping the scraping of the tyres on the wheel arches.

Haven’t seen a motorbike and sidecar for a while. It was a little like the ancient and famous skit from ‘That Was the Week That Was’ (I have only seen it in re-runs!) as we overtook him he was just overtaking (and splashing) a very miserable looking guy on a pushbike – all three in line at one point. I was very happy to be where I was.

At the end of today we are around 6660kms into the rally – this is a simple calculation from the daily totals in the route book rather than actual mileage. Changes and diversions have happened most days so this is not actual exact mileage covered but it will be very close. Very nearly half way. 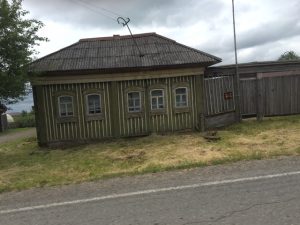 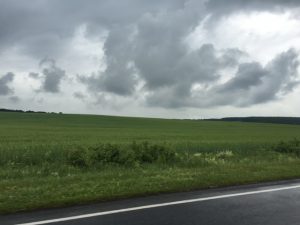 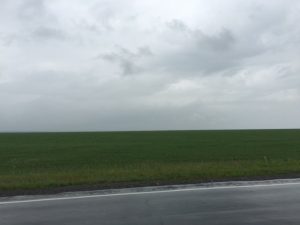 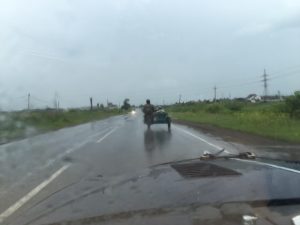